By Tim MastersArts and entertainment correspondent 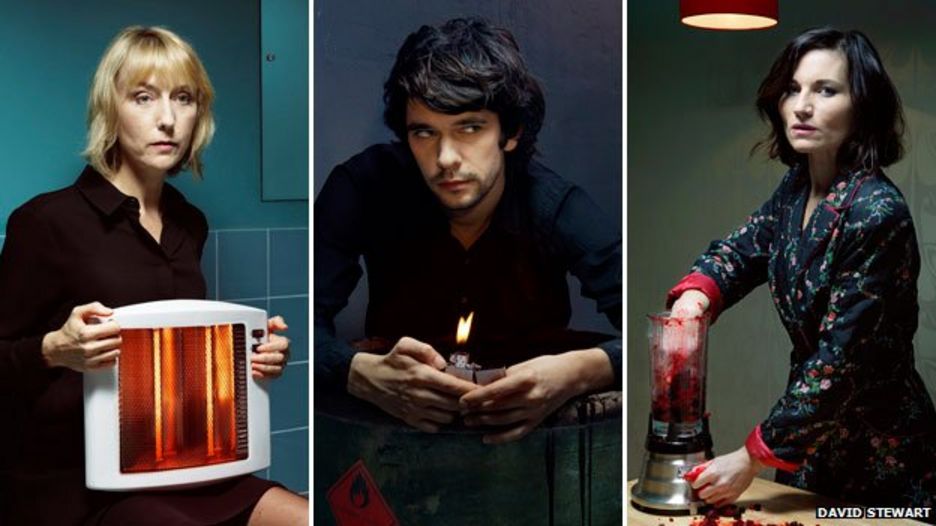 One of the ancient world's longest poems, The Iliad, is set for a marathon performance this summer as part of a festival celebrating ancient Greek culture.

Theatre director Rupert Goold plans to bring Homer's epic to life with the help of 50 star names from the worlds of the arts, academia and politics.

The event will begin at the British Museum in London on 14 August and continue into the night at the Almeida Theatre.

The whole thing will also be streamed online - for 15 hours. "It's all or nothing," Goold told the BBC.

"Some years ago I did a stage adaptation of Paradise Lost, so I have previous form when it comes to verse narrative."

Devotees of ancient literature might be surprised to learn that Goold's idea for the performance sprang from something far more contemporary.

"I was inspired by Dermot O'Leary's 24-hour dance-a-thon [for Comic Relief] and how addictive it was to tune in and out of," he said.

"I think it's unlikely that many people will sit through 15 hours of it - but I like the idea that you could stream it round the world and look at all these amazing actors, newsreaders and historians who are reporting the story.

"My hope is that it will build a momentum like the Passion that Michael Sheen did for National Theatre Wales - and by the time it comes to fruition it will pull the artists and audience together at the Almeida."

The Iliad event is part of a one-off festival, Almeida Greeks, which will run alongside the north London theatre's three main stage productions of Oresteia, Bakkhai and Medea.

The new version of Aeschylus' Oresteia by Robert Icke (who will also co-direct The Iliad) opens tonight with a cast that includes Lia Williams as Klytemnestra and Jessica Brown Findlay as Electra.

The only surviving tragic trilogy from ancient Athens, the Almeida's Oresteia runs for three hours and 30 minutes, including two breaks.

"The thing I've heard most from people at previews is that they enjoy it in the way that that they can guzzle on boxsets, like fans of Breaking Bad or Mad Men," said Goold.

Other events in the Almeida Greeks festival, which runs from June to October, include a number of debates about ancient and contemporary culture. Titles include From Medea to Mumsnet, From Dionysos to Dawkins, and From Aristotle to Albert Square.