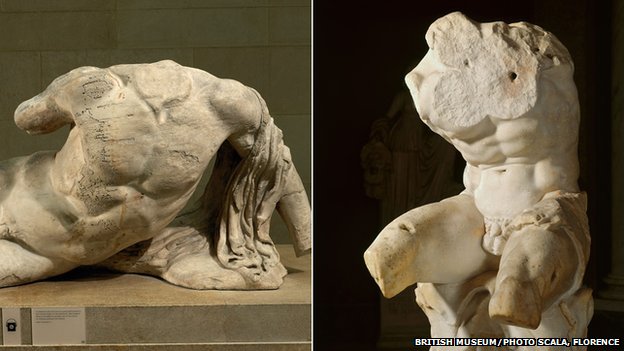 A new exhibition at the British Museum will include what was once dubbed "the most famous Greek body in Europe".

Defining beauty: the body in ancient Greek art marks the first time the Belvedere Torso has been lent to the UK from its home in the Vatican.

The original Greek sculpture was found in Rome during the Renaissance and inspired Michelangelo's Adam.

Director Neil MacGregor called it "a loan of astonishing importance".

"The Belvedere Torso has a very interesting part to play in the story of the Greek body. It was the touchstone of authenticity up until the time that the Parthenon sculptures arrive," said curator Ian Jenkins, calling it "one of the great celebrities of antiquity". 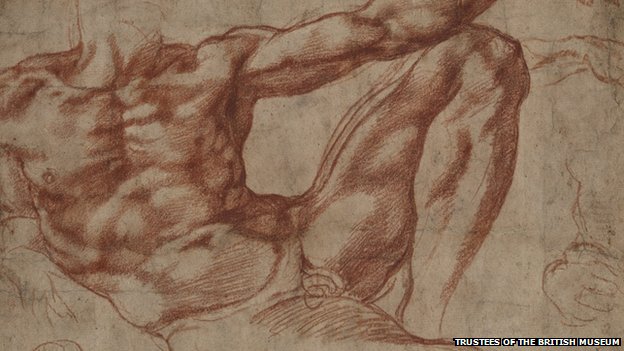 Michelangelo so admired the torso that he refused a request by the then-pope to incorporate it into a complete statue.

The fragmentary sculpture will be displayed alongside a Michelangelo sketch of Adam - a preliminary drawing for the Sistine chapel - and a reclining nude figure from the Parthenon, thus uniting the schools of ancient Greek sculptor Phidias and Renaissance master Michelangelo. 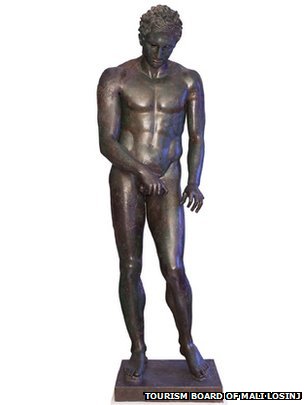 "[It] is what everybody regards as the great Greek body and to have it with the Parthenon sculptures is an astonishing opportunity," said Mr MacGregor.

Also on display will be a full-size bronze sculpture of an athlete, found on the seabed in 1999 off the coast of Croatia.

The figure is seen scraping oil off his skin after exercising. Typically such a composition has only survived in marble copies.

It was found by a Belgian scuba diver and spent many years in conservation before being restored to its current glory.

"He is one of very few bronzes to survive from antiquity, most of which come from under the sea because that is where they can lie unmolested until they are discovered," explained Mr Jenkins.

The exhibition will also highlight what is believed to be "the first representation in Greek art of a mythological figure".

Ajax - a Greek bronze from the time of Homer - had been lost among a collection of erotica. 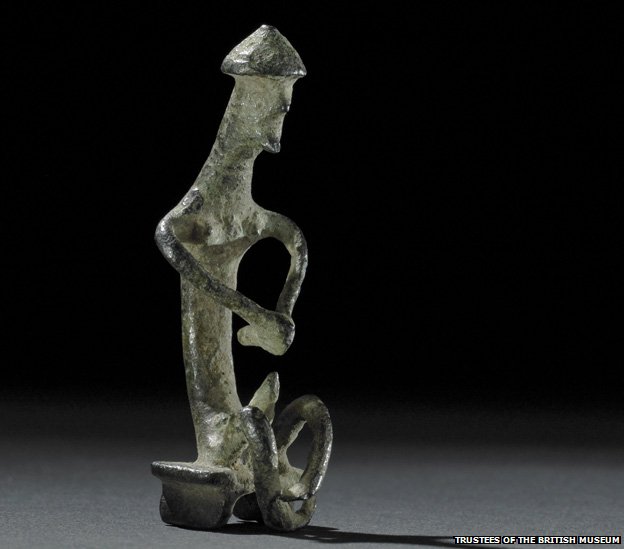 The tiny geometric bronze figure of Ajax was rediscovered in 1996 while Mr Jenkins - the senior curator of the museum's ancient Greek department - was working on an exhibition entitled Vases and Volcanoes.

"I love it... for the desire to tell a story, although the mechanics are very limited."